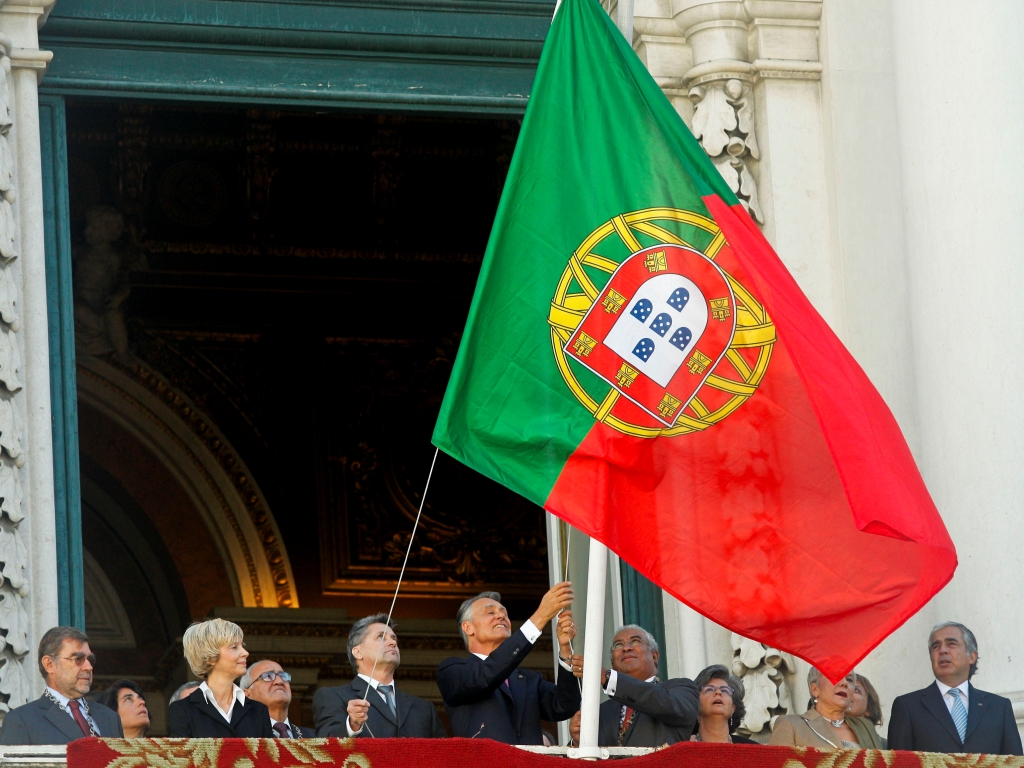 Once upon a time there was a poor country whose rulers turned to technology in order to try and fool everyone into thinking they were developed.

The Ministry of Education created a new mathematical formula to place teachers in schools in fair order.
It was a disaster.
The Minister who implemented it – a mathematician – denied any faults or errors in the formula for a full week, until going to Parliament for a mea culpa. The consequence? Some lackey was sacked, while the Minister praised himself for being a noble politician who apologizes. An historical deed, he says.
He is still in power.

The Ministry of Justice implemented a state of the art software to import and manage all the legal files that existed only on paper (stored in containers).
The software crashed and was dead for weeks, forcing courts and lawyers to carry said files in wheel carts in order to retrieve what they needed to work.
The Minister offered her sincere apologies.
The software still isn’t working.
She is still in power.

Once upon a time there was a country so unbelievable that it should only exist in story books.

Sadly, it is very, very real. 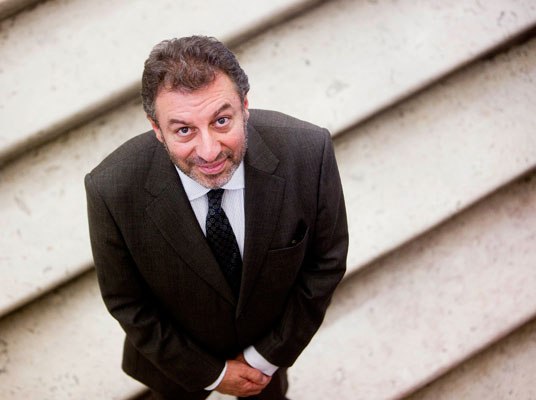 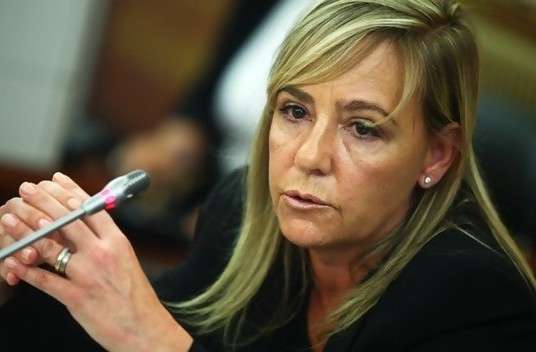 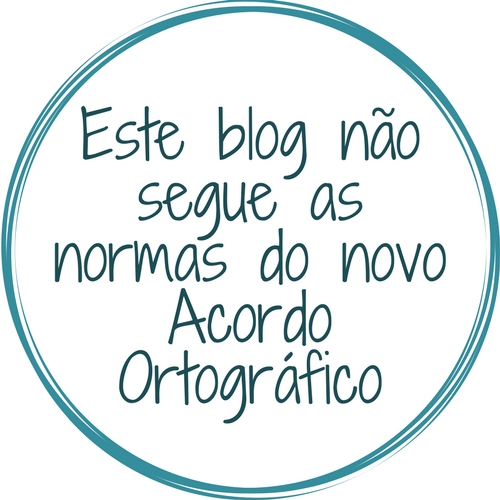