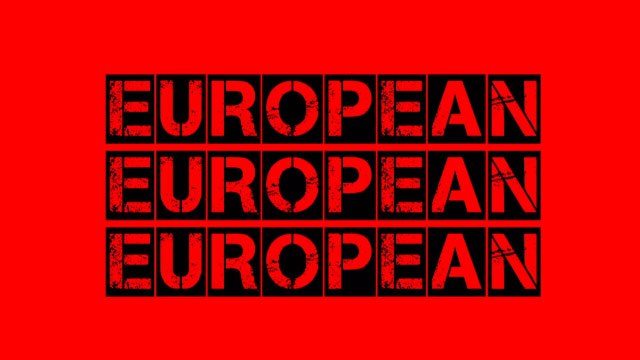 This past week, the Manic Street Preachers released the brilliant Futurology and I realized I never truly felt that sense of Europe they talk about – maybe insular eyes see it as something a lot more close-knitted than it really is.

My country joined the EU four years after I was born, back when it was still the EEC.
Along with the Bermuda Triangle and sightings of the Loch Ness monster, I remember a big Euro-hype running in the background when I was a kid. As I grew older, the hype either decreased or I simply stopped paying attention. Either way, it all felt pretty irrelevant.

I’m sure the fact that my country is part of the oh-so-flattering PIGS acronym doesn’t help. Or growing up to the realization that my country & culture were virtually unknown to the outside world. The truth is that, both geographically and priority-wise, the Portuguese in me always felt very estranged from the central, wealthy neighbours.

The poor relative is always the neglected relative, I suppose.